Do not hesitate to contact us, at any time, by phone we will find for you the best last second solution. 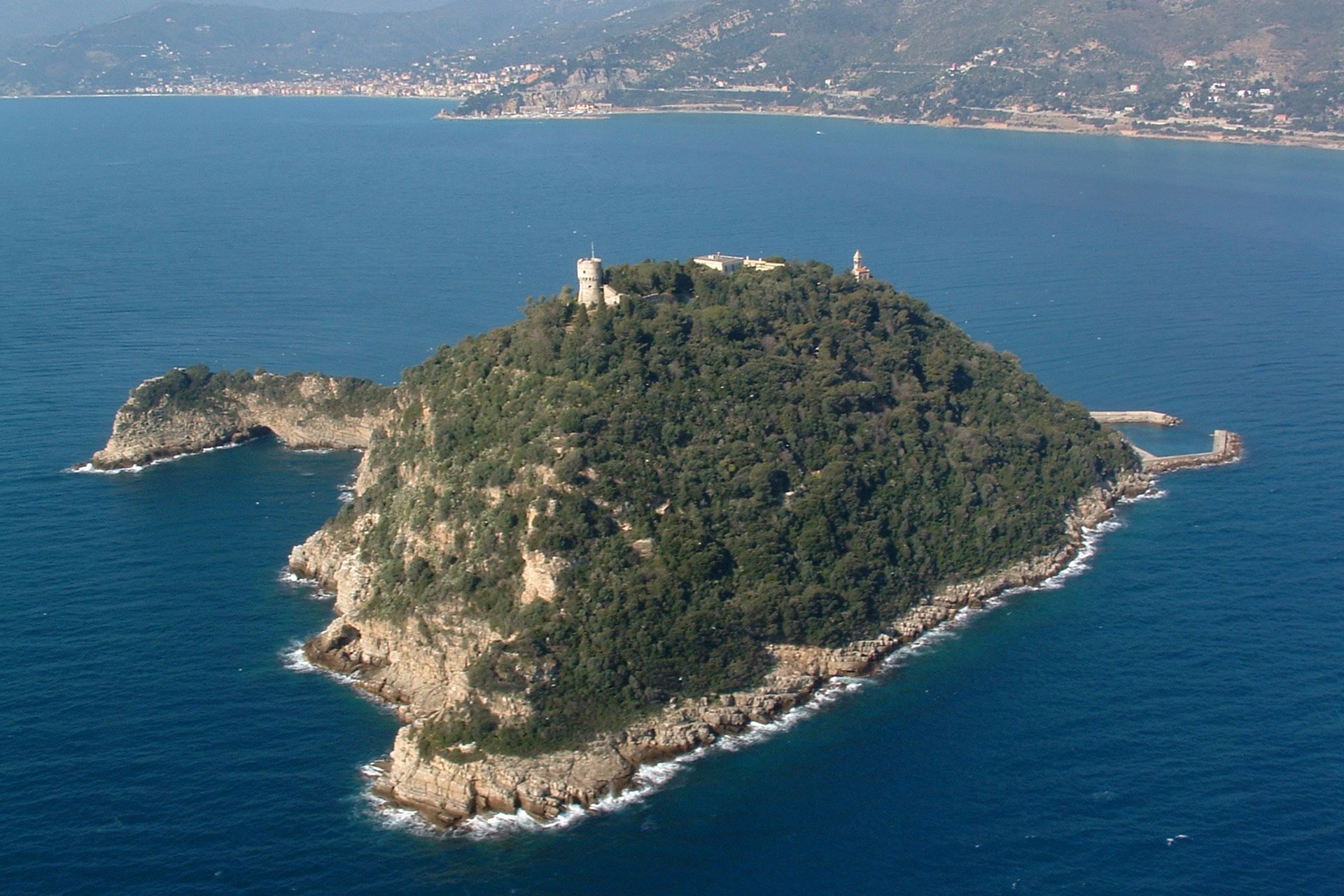 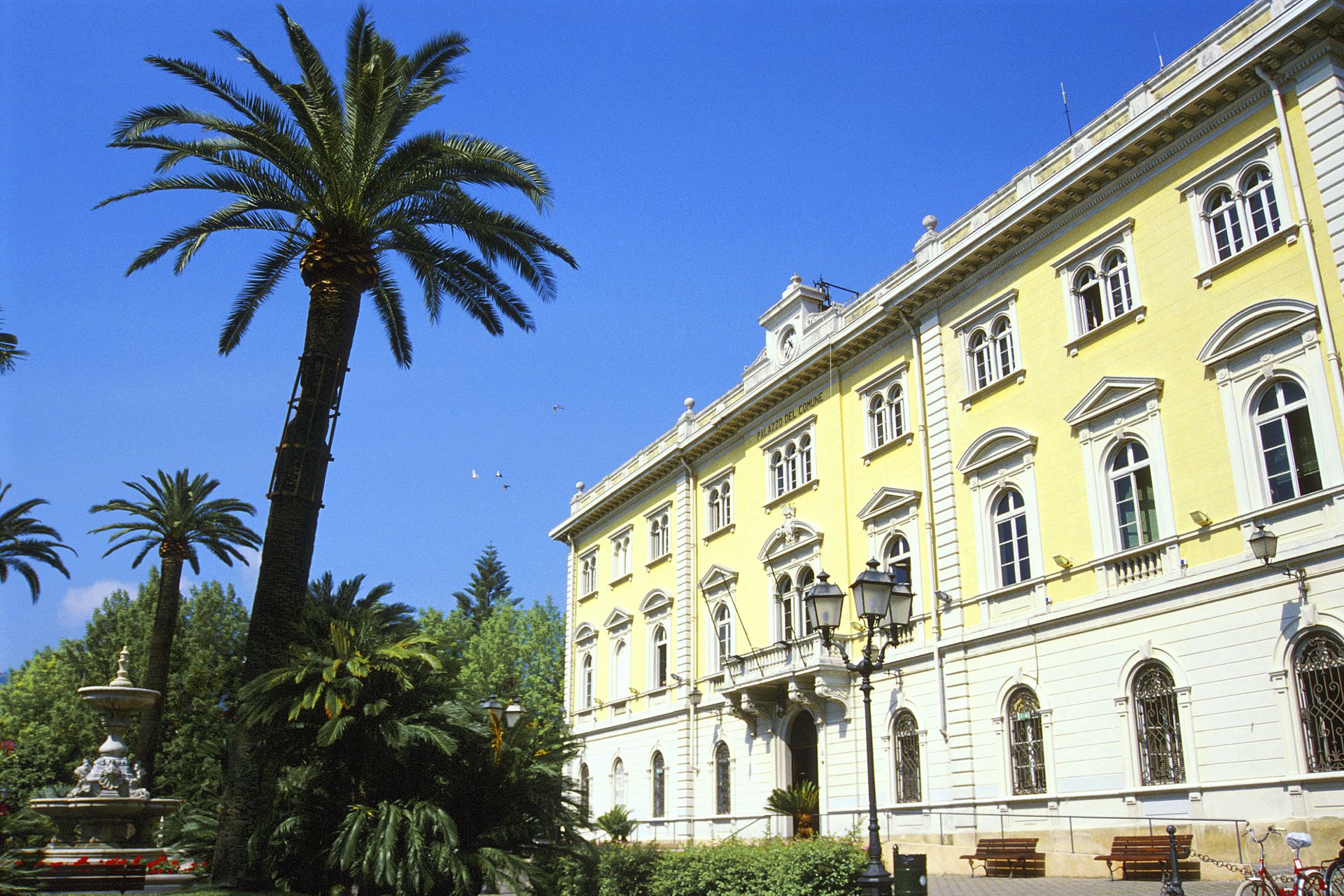 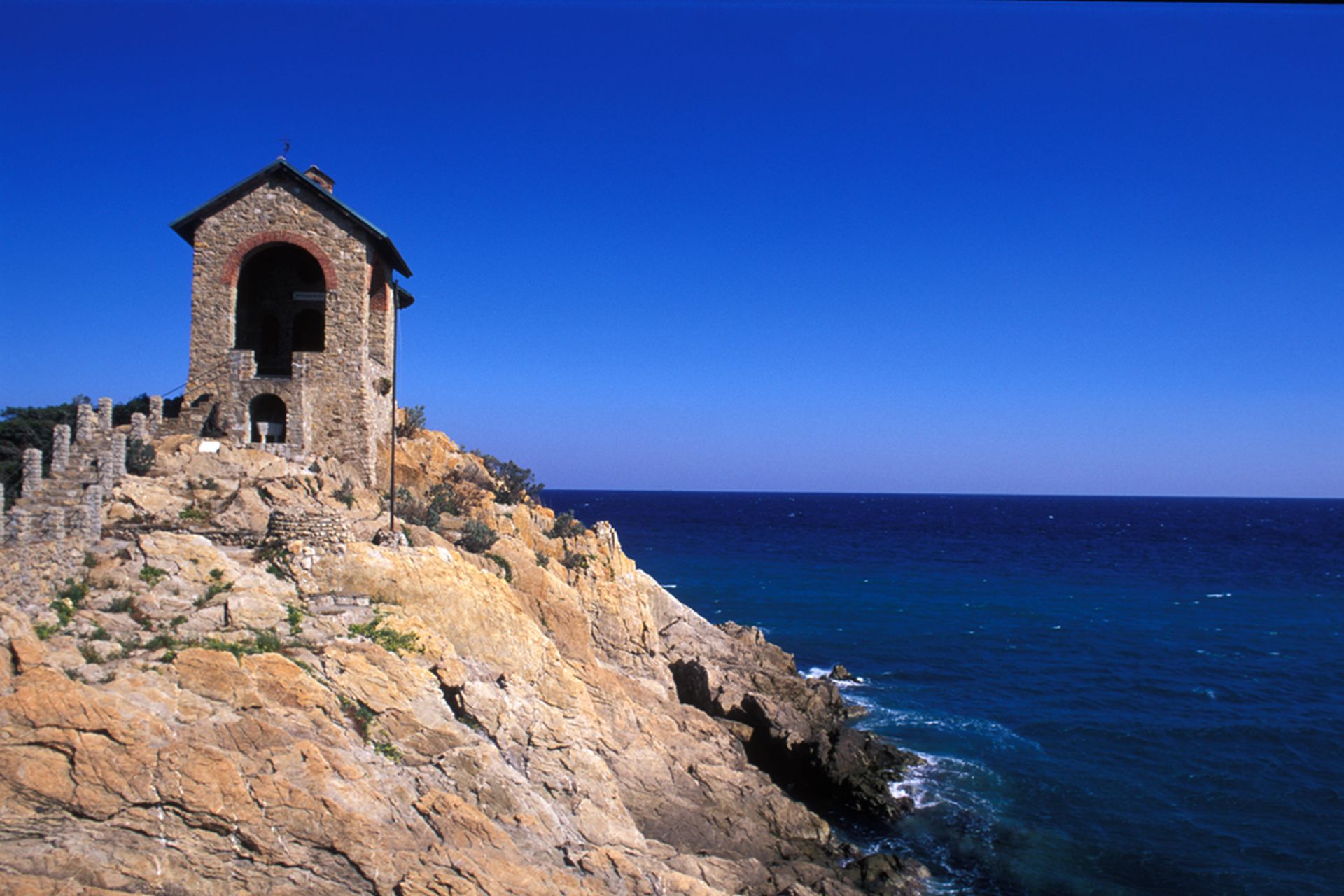 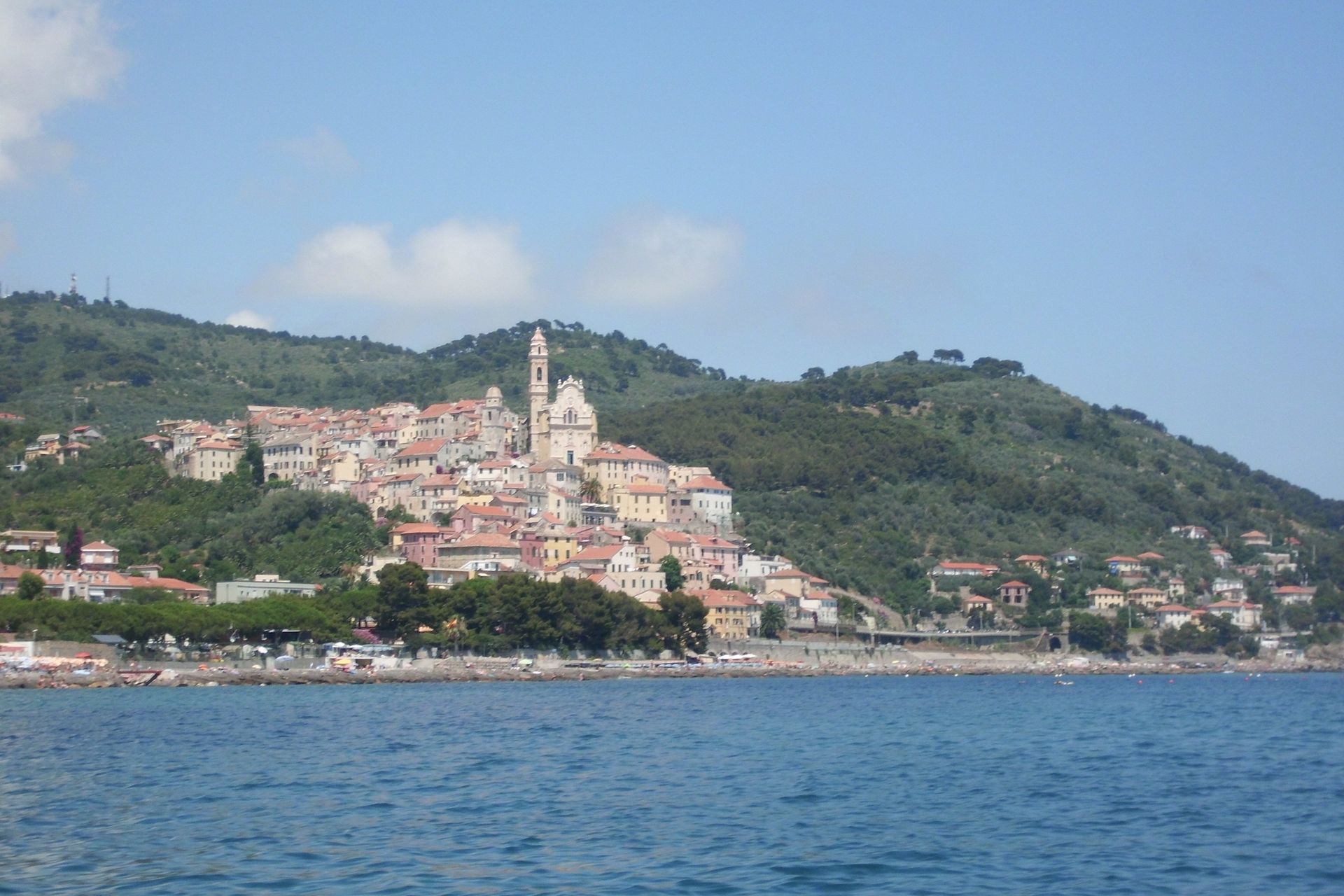 ALASSIO - What to see?
Il Muretto: the little wall near the Town Hall. It's covered with tiles signed by famous and well known people who visited Alassio in the past (writers such as Hemingway, singers, actors, sport stars...). The statue of the "two lovers"by Peynet is on it.
The Benedictine church of Santa Croce: built during the 11th-12th century by the Benedictine monks of the Gallinara Island, acted as a hostel for travellers. It has a 16th century front porch and offers an enchanting view of the Gulf.

The church of "Madonna della Guardia": the sanctuary, dedicated to seamen, was built in the XIII century over the ruins of a 11the cent. castle and dominates Mount Tirasso (521 mt o.s.l.). It's surrounded by a huge park.
The "Sant'Ambrogio" Parish Church: built by theBenedictines and reconstructed in 1507, preserves Romanesque, Gothic and Renaissance details. In the baroque interior are preserved paintings from the Genoese School.

The Yacht Harbour and the Chapel.

The defence Tower: of the 16th century, built by the fishermen to defend the coast from pirates and Saracen invasions.

The Roman Road Julia Augusta: from the name of Emperor Augusto it stretches from Santa Croce to Albenga (4 km) half way up the hills. Along it funeral buildings (dating back to the I century a.C.) and remains of suburban villas came to light through excavations.

ALBENGA
The town is dominated by 12 towers of the XII-XVI century. In the Romanesque-medieval town centre you can admire the 3 towers and the Cathedral (its steeple is dated 1390, the interior is Romanesque-gothic with a baroque vault. The Civic Museum preserves medieval sculptures and tools while the Naval Museum gathers a great number of amphora coming from a roman wreck which lies underwater 2 miles off the coast. The Baptistery of the V century with its V-VI cent.mosaics is the main early Christian monument in Liguria.

The Caves of Toirano
The Basura and Santa Lucia, artificially united, offer a fascinating cave itinerary of an hour and a half through natural concretions , large halls, narrow corridors and small transparent lakes. The caves preserve prints of the Neanderthal Man and a vast cemetery of cave bears.

Andora
The most important monuments are the Romanesque- gothic church of S.Giacomo e Filippo and ruins of the medieval castle of Clavesana.

Laigueglia
One time centre of a prosperous wine and oil trade, defended by a 16th century tower and dominated by the baroque parish church of San Matteo. The nearby village of Colla Micheri hosts the house of the Norwegian explorer Thor Heyerdal.

Cervo
Situated on a slope facing the sea around an ancient castle. The 18th century parish church of San Giovanni has a baroque façade and a slim, elegant steeple.